Time Travel is fun.  Research and read about the past, or speculate about, plan and then create, the future.  Hold an antique artifact in your hand - a Roman coin, a Victorian revolver, or a 1932 radio tube  - and imagine who else held this item, and the journey through time it has made.  For the future, one need only wait to travel there.

[Update: May 7, 2017]  Ok, so Donald Trump is the President of the USA, and Elon Musk, a private citizen running a public company, has taken over the US Space Program.   He has just lifted a spy satellite for the US Gov't that can monitor anything, and his rockets launch and then return their primary boost stage to earth for a gentle, controlled landing.   England has voted to withdraw from the European Union, and now has a new Conservative Prime Minister named Theresa May, (not to be confused with the leader of the Green Party in Canada, Elizabeth May).  Ms. May (the British one) has begun the "Brexit" process.   And today, France just elected a 39-year old former investment banker to be their President, who promises closer ties with Europe.  As I travel into the future, it seems to be getting a bit silly.🤨 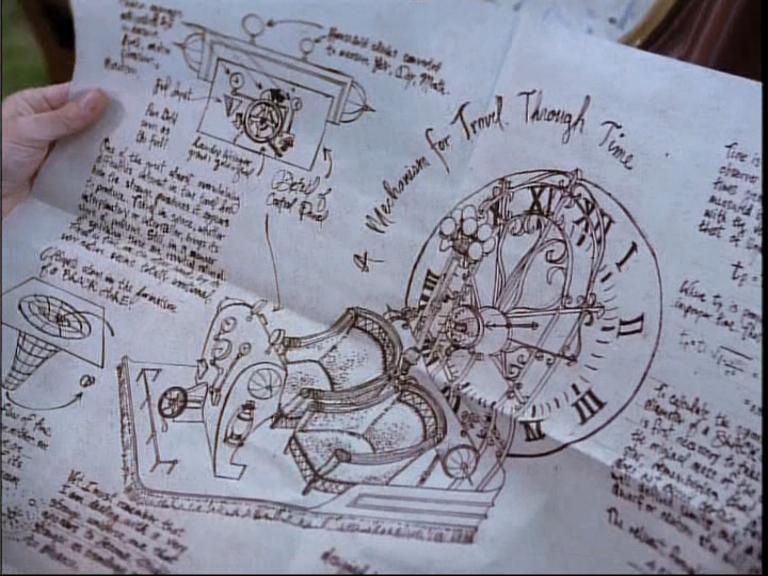 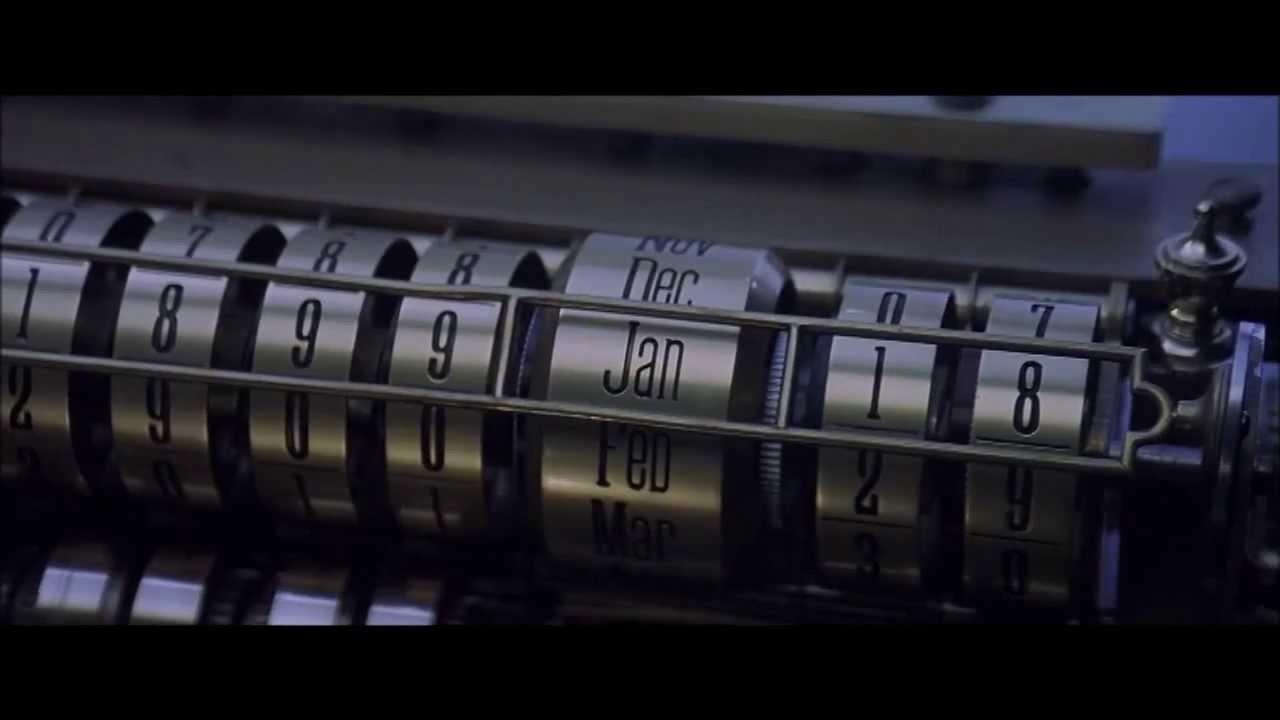 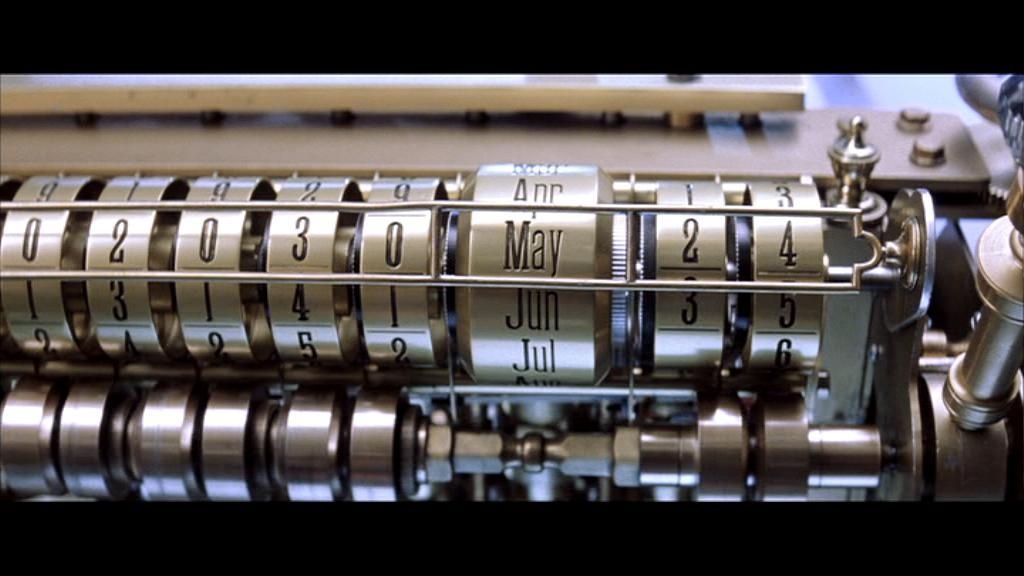 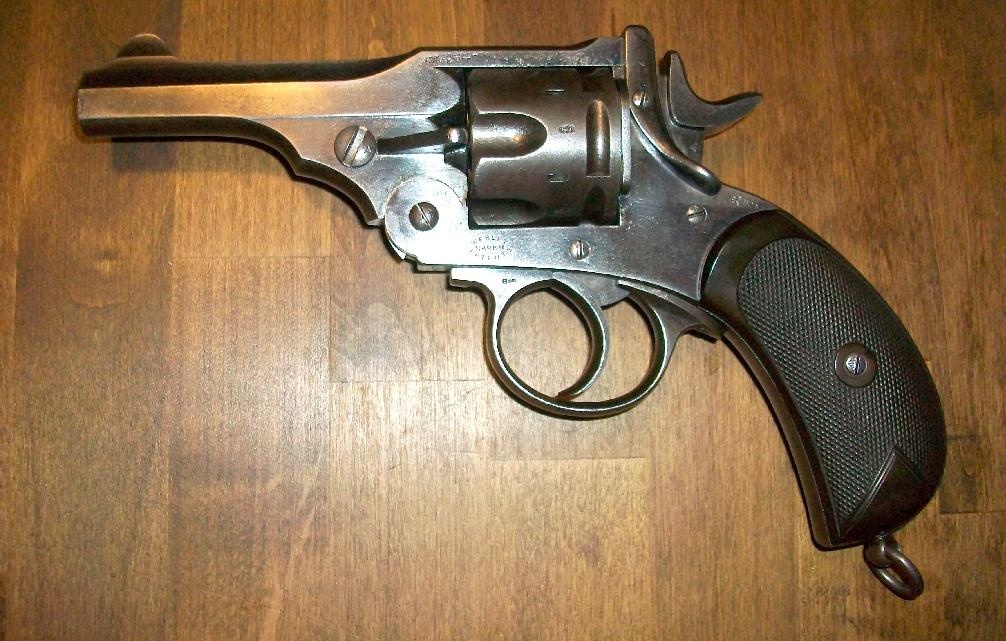 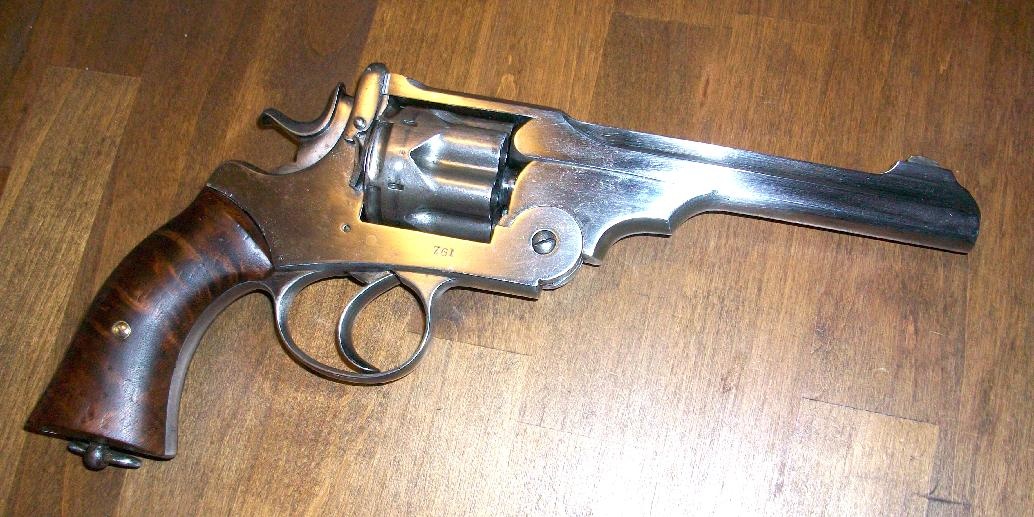 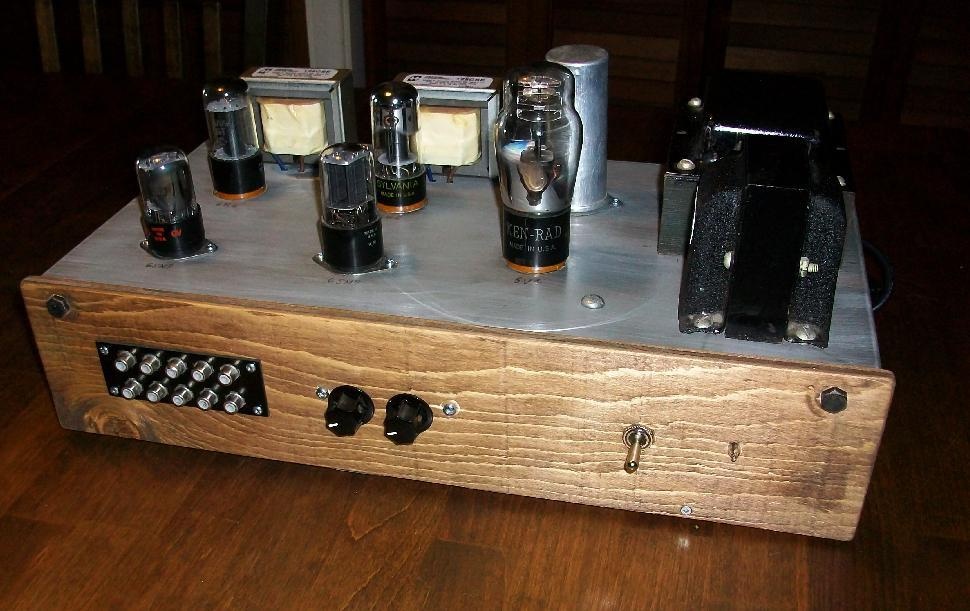 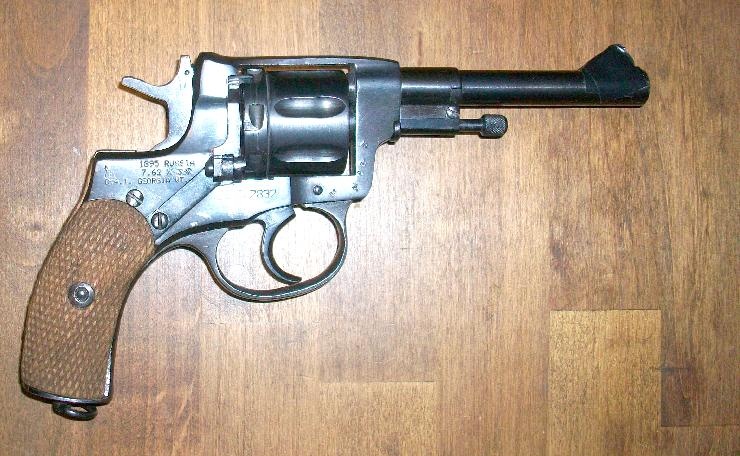 Russian WWII era Nagant, made at the Tula Arsenal, 1945 at close of the war. 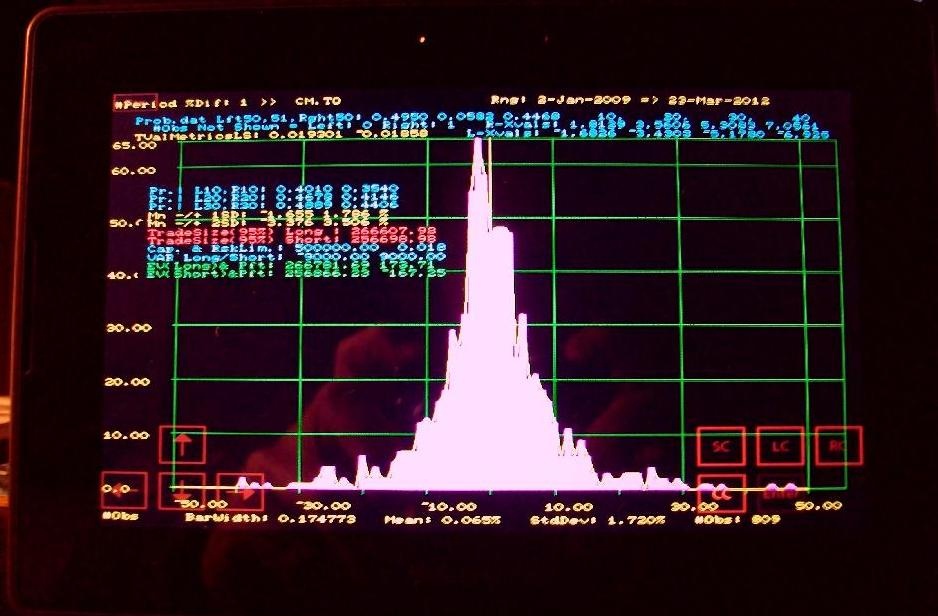 Using the Past to see the Future - Estimated probability density function on a Blackberry Playbook, March 2012. 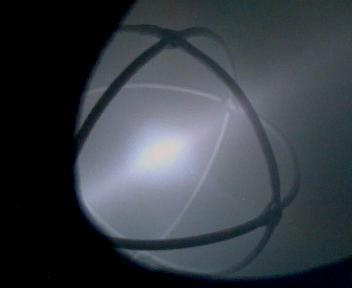 Fusion "star", from operation of Inertial Electrostatic Confinement (IEC) fusion apparatus. The future. And yes, I built it in my basement, and yes, it does work. You can put in 1200 watts of electricty, and get out about 1200.001 watts of heat. For about $15,000 in lab equipment and vacuum chamber technology, I replicated the operation of the space heater in my bedroom. But it was worth it. How many can say with complete honesty, that they have a fusion reactor in their basement? I did this 10 years ago, and the webpage I wrote up is still there. See: http://webhome.idirect.com/g/gemesys/fusor/Nov2006_Fusor_Report.htm if you are interested. 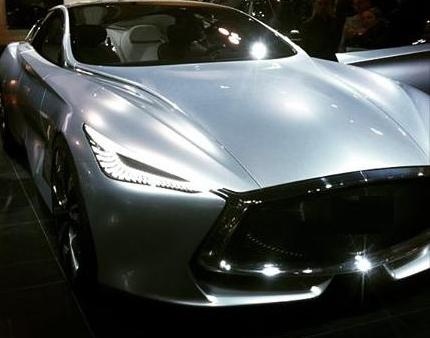 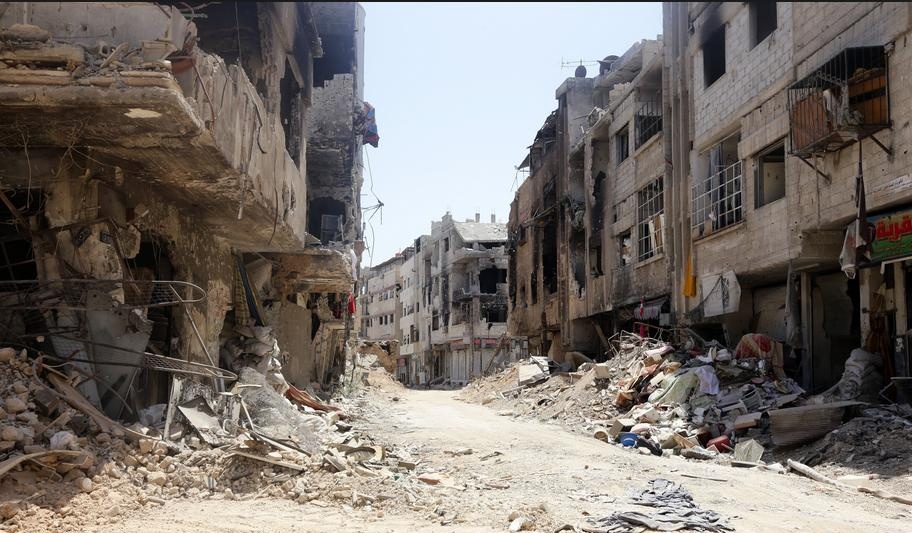 But if the cities look like this in 2030, where will we drive our fancy cars? [Street in Damascus, credit: LOUAI BESHARA/AFP] 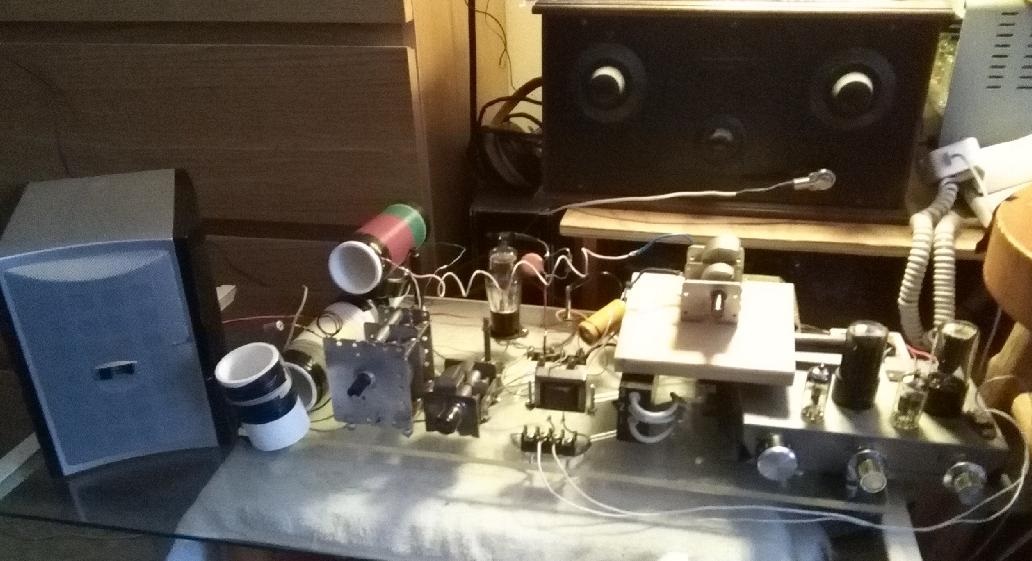 Ever see "The City on the Edge of Forever" episode from the first Star Trek series? This reminds me of Spock's vacuum-tube based time-travel attachment for his tricorder. It's actually a homemade Armstrong Regenerative Radio Receiver, which uses a feedback circuit to boost the sensitivity of the main radio coil, which is running thru a single 6Q7-G vacuum tube (note the plate connection on the top of the tube), running in low-voltage space-charge mode, the B+ circuit being about 37 volts. There are three variable-capacitors to allow tuning, and a potentiometer to control the level of feedback to the "tickler" coil, which is the read and green one that is sitting on top of the main coil on the left side. The 6Q7-G is an original vintage tube, circa early 1930's. The radio's output is connected to a small 4-tube mono amplifier on the right, which attaches to the speaker on the left. The circuit works surprisingly well, but I have yet to detect any signals from future events. :)

CIty on the Edge... of Forever! 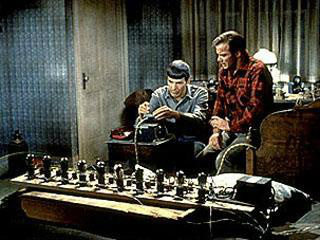 I watched Star Trek when I was younger, and was impressed by the quality of some of the shows.  They were about ideas, as much as action and adventure.  "The City on the Edge of Forever" was first rate.  It was written by Harlan Ellison, a fine writer, and I think my interest in vacuum tubes and other fringe-science ionic devices might have come from the scene shown here.  (yes, I had the spelling of Harlan Ellison's name wrong. My bad.  Mr. Ellison has had a big life, and he claimed in the documentary,  "Dreams with Sharp Teeth", he is on his last book, because he is dying.  Hell, we are all dying - especially the younger folks.  They are all dying quicker than ever now, sadly.  I hope Mr. Ellison rages hard against the dying of the light.  Every nanosecond matters...) 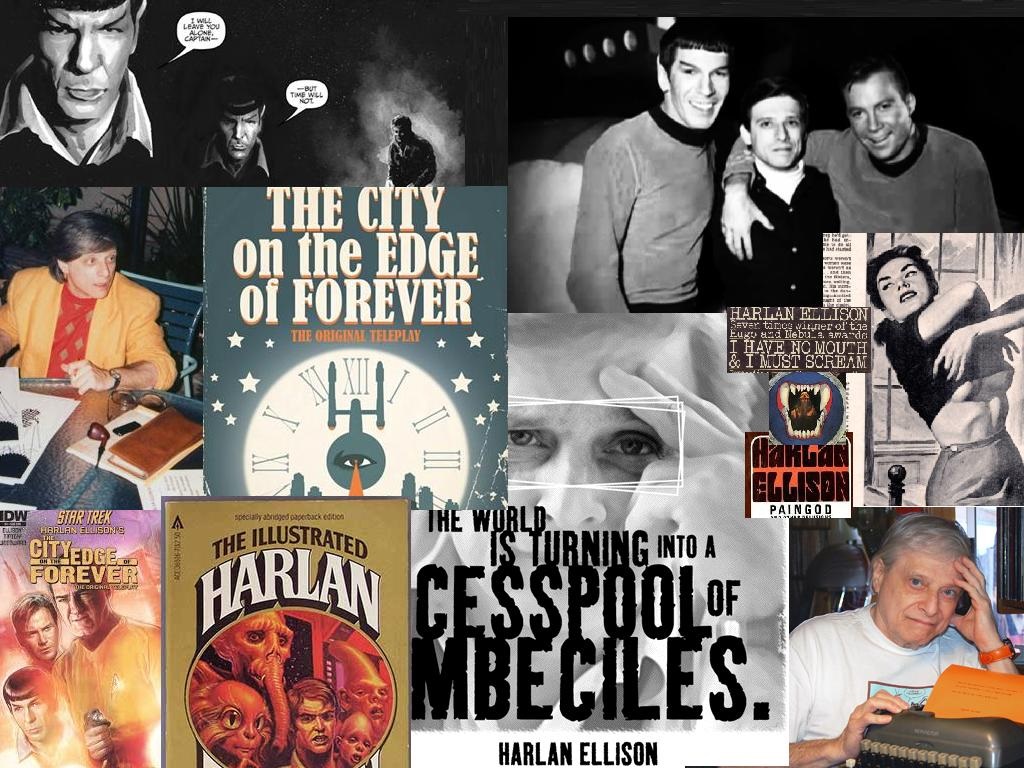 Yes, the "City on the Edge..." story was quite compelling. Seems many other folks felt so, also. Harlan Ellison is a writer with a creative vision well beyond most. Here's to you, Mr. Ellison. 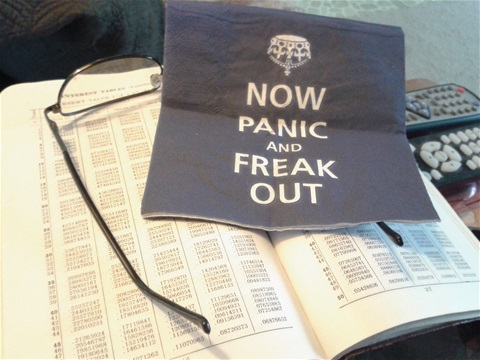 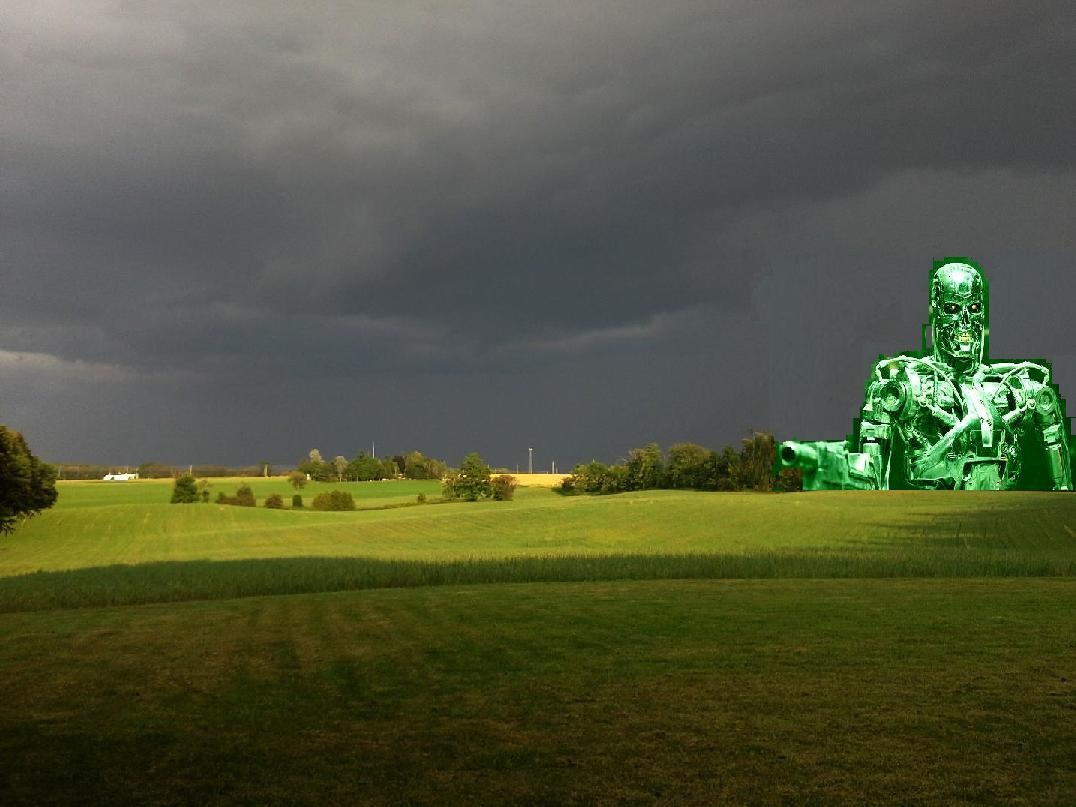 Will this be the future of Artificial Intelligence? Giant Killer Robots stomping across the landscape, blasting all they see? Probably not. But we still need to worry about weaponized AI. Every other technology has been weaponized, so we have to expect AI will be used as a tool in warfare.

Louis Farrakhan has some curious assertions these days... (here in May 2019)