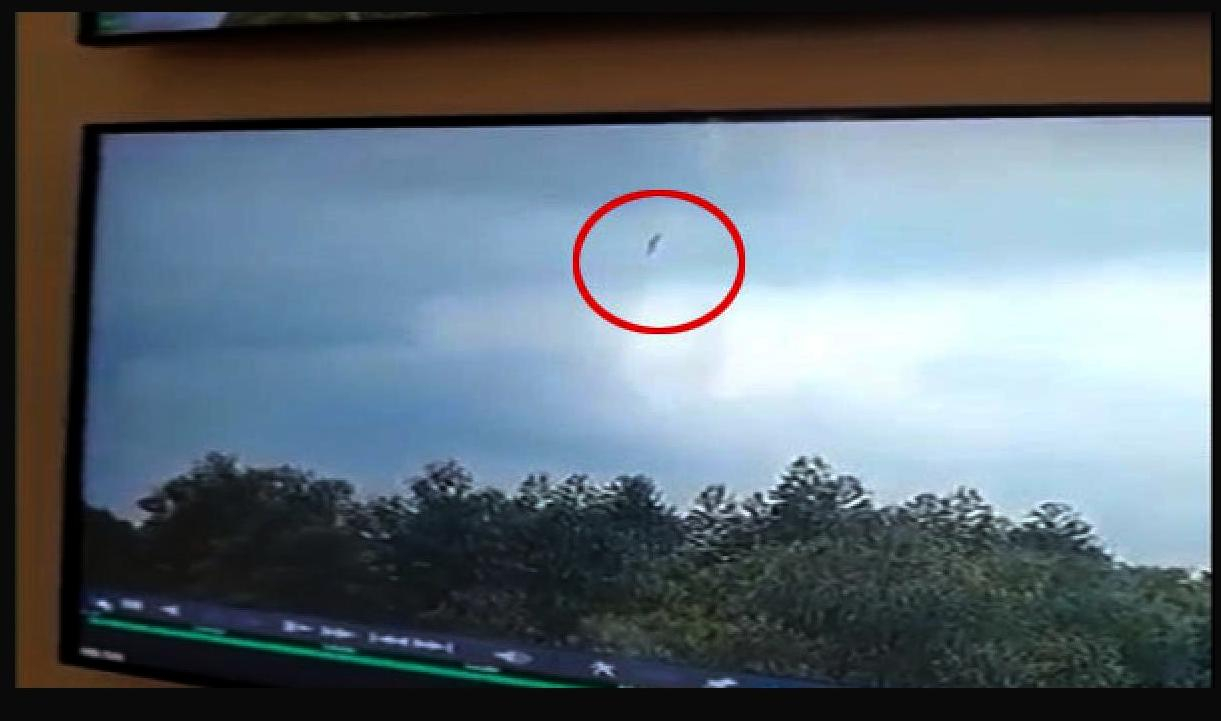 This is reported to be the China Eastern Airlines Boeing 737-800 (note: not a Max-8), that crashed March 21, 2022, in a steep, inverted dive into the ground. Image was caught on a company security camera. Aircraft is not structurally broken up, and also shows minimum debris trail, and no evidence of on-board fire. This horrific action occurred at same time-frame that a major shopping centre in Kyiv was destroyed by a Russian Federation cruise missile as part of the Putin Terror War in Ukraine.

Could the events be linked? Was this civilian aircraft shot down by Russian forces, as a warning to China not to assist Europe and North Americans in saving Ukraine? And as a demonstration of the Russian Federation new weapons capability? There is technical evidence of new weapons technology that has been developed by both Russia and Western forces..

We are concerned that the downing of this aircraft may have been a not-subtle message by Putin and his terror forces, requiring China not to join with Europe & America in opposing the Ukraine mass-murder exercise.

This is conjecture at the moment. But the Boeing 737-800 is a very reliable aircraft. For it to plummet from the sky in this manner - an inverted dive - is extremely curious and unlikely, and suggests a catastrophic loss-of-control on the flight deck - or perhaps pilot suicide action. The evident structural integrity of the airframe, and no evident fire, suggests no internal explosive device. But an external weapon, which sheared away control surfaces, or killed the crew on the flight deck, could produce this result.

This is both curious and horrifying. And it seems exactly the kind of horrific demonstration that someone like Putin - in his current hyper-aggressive state - might well have initiated as a warning to the Chinese.

We are on dangerous ground now. The tectonic plates of the world order are shifting. To our great surprise, it appears that the Chinese will probably be our allies, in the global conflict that we see evolving. Our research suggests that terror-campaigns simply do not work well. Many people get angry, grit their teeth, prepare to fight, and wonder how they will feel when they face death.

Imagine how the people on board this aircraft felt. If Russian operatives did shoot this aircraft down, (like they did that flight over Ukraine - Flight MH17- in July 2014), as a demonstration and message to the Chinese, we doubt that this will make the Chinese become timid. Our research suggests that quite the opposite reaction is more likely. The Chinese may change their thinking - just as we have. 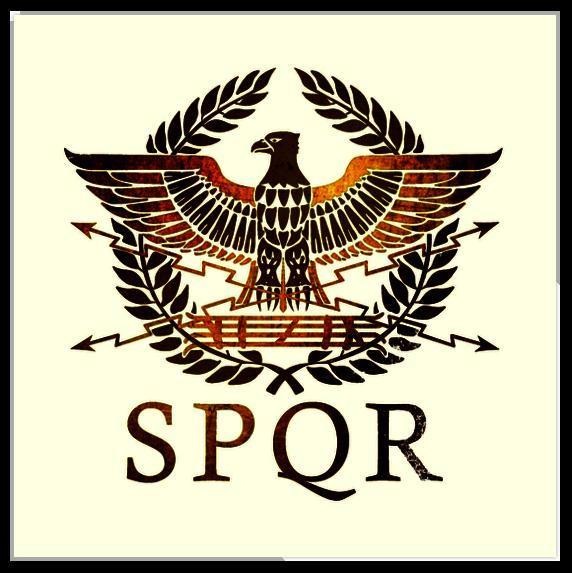 SPQR - The Eagle and SPQR was the glyph of the ancient Roman Empire. If you trace your ancestors to England or Europe, you are really, actually, a Roman. SPQR => "The Senate and the People of Roma". The ancient Romans took the philosophical knowledge of the Greeks, and applied it to practical matters, and invented - and captured - the World. Civilization, law and military success - that is Rome's legacy. If you live in the "West", you inherited this. Lucky you. If America wants to leave this behind, and their President wants to become a murderous terrorist, then it is up to each of us to remember what we stand for - even if their broken government does not. We can live without America - but even in a world gone mad, we can still choose to live within the lawful requirements of our civitas. The latin is: "concilium coetusque hominum jure sociati". We are bound together - regardless of our race or are religious beliefs or anything else - in this true thing that is the essence of civilization. Even if American government is corrupted and broken - our collective commitement to honesty and lawfulness, does not have to be. Learn this truth. It is a real thing - as real as the sun and the moon and the stars and our home. Do not let liars and murder-monkeys degrade what you are in your hearts and degrade your true heritage. America, and it's corrupt leaders may disappear - but the truth of what Western Civilization represents will not. It is a real thing - an idea and a method and a process and pure truth, that defines what is correct, honourable, and just. Do not allow civilization to be stolen from your hearts by criminal politicians who act against the Law. 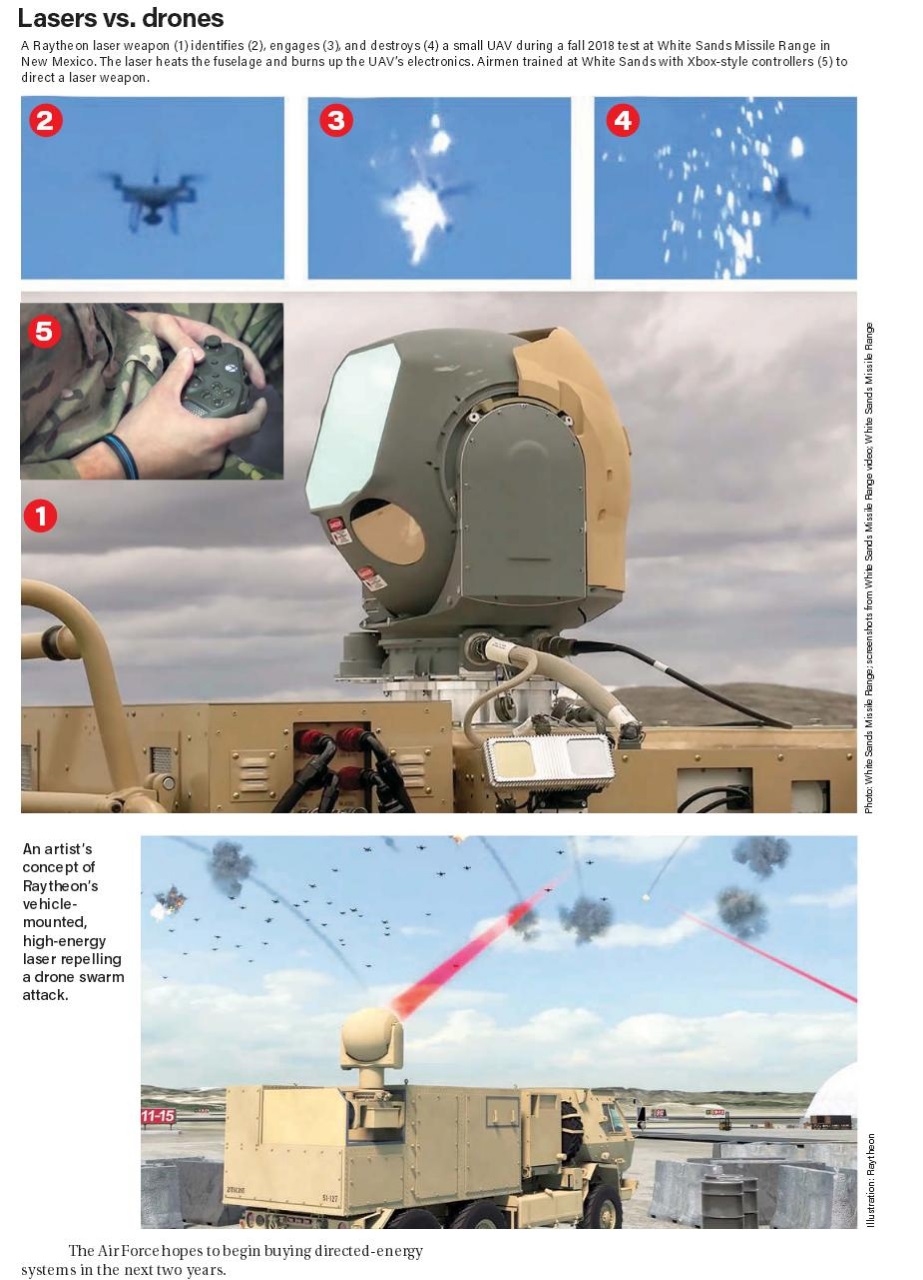 Fiat Lux! - Image (above) shows actual test of new Raytheon Laser used in air-base defence application, targeting and destroying a small commercial drone equipped with a camera. The laser is attractive, as it is planned to be integrated with an AI-based targeting toolkit, to allow it rapidly address a possible drone-based "swarm" (bottom - artist's view of concept). The drone-swarm is a real threat, as it could overwhelm the ability of the air-base to target and track incoming intruder assault aircraft, particularly if the small drones were configured with multiple strips of foil of a length that would match the frequency of the base radar systems. It is expected that 30 or 40 "chaff" deploying drones could substantially degrade base radar abilities, and disrupt aircraft deployment. The drone-swarm in itself could be weaponized with explosive charges or lethal chemical agents. The US Air Force has also run tests of it's own swarms of autonomous, AI-enabled drones. These photos were published in the April 2019 issue of "Air Force Magazine", available at URL: http://www.airforcemag.com/ Ok, so maybe skills playing silly video games might be actionable in the real world, without everyone having to turn into Brenton Tarrant, god forbid. 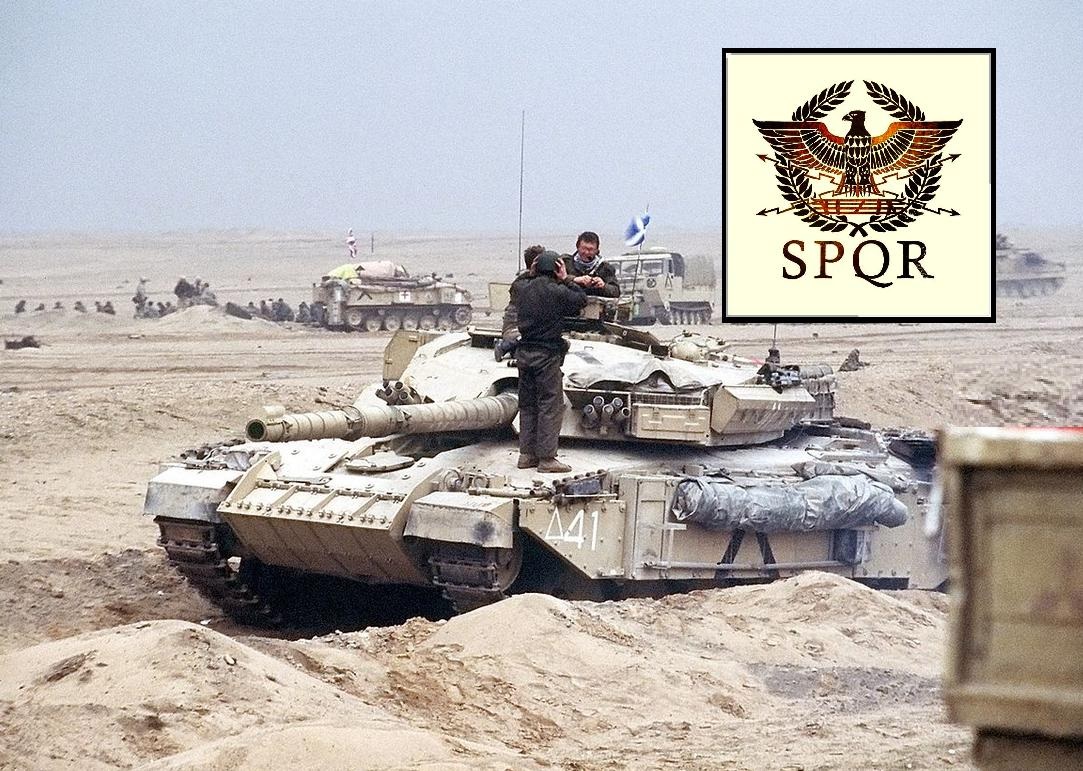 Image shows Royal Scots Dragoon Guards in a British Challenger-1 tank, flying the Saltire, the flag of Scotland. This picture is on the Basra-Kuwait highway, and was shot by PHC Holmes, a US-Army soldier, during the Desert Storm campaign in February, 1991. The image is in the public domain. The SPQR term was the Roman Glyphic-Symbol of the State - Senatus et Populusque Romana - The Senate and the People of Rome. The symbol of the Eagle has been used by many European & Western nations, Germany, England and the USA being obvious examples. Glyphic symbols do more than just signal memes and tribal or clan identity. They successfully encapsulate complex ideological and social-psychological constructs that signal and also influence our chosen human nature, and sometimes even non-chosen, biologically determined natures. Study symbols, and you quickly run up against the "nature vs nurture" debate. And you also see the curious and dangerous sweep and strength of the machinery of social-deception, that has the label: "politics". They both provoke the questions, and suggest the answers: "Who are you? What do you believe? What do you stand for? What would you die for?" Everyone at some point, confronts these questions. What are those Dragoon Guards of Scotland actually guarding? They are guarding your freedom. 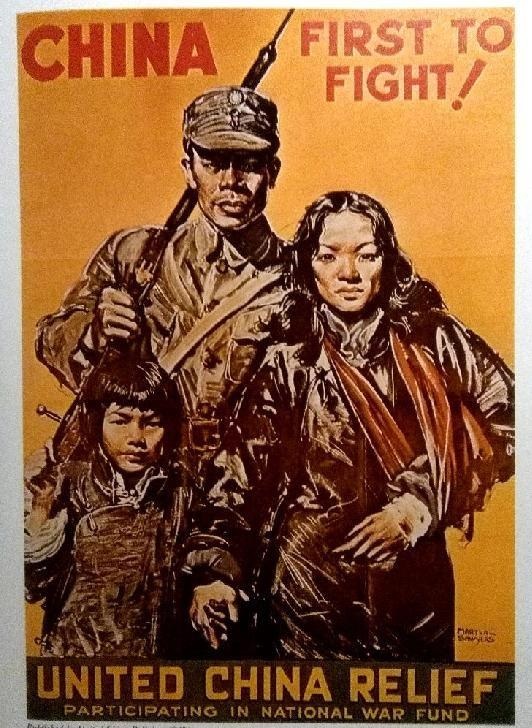 China was an *ALLY* of the USA, in the Second World War. This is a poster from 1943, by the United China Relief, a US NGO that raised money to help Chinese folks who had suffered because of their ongoing war with Japan. War is tragic and destructive. The innocent suffer as prosperity is destroyed, houses burn, and people go hungry. This anti-China nonsense is unwise. If America and China unleash their "Ghost Fleets", all it will do is create the Great Ghost of Poverty. [Update Oct 2, 2019: Well, how was today for you, Mr. USA Investor? The China-Trade-War is probably the stupidest thing I have seen in a long time. Mr. Trump and USA are angry, because China is building things for Americans, and not charging enough money? Oh my, ]