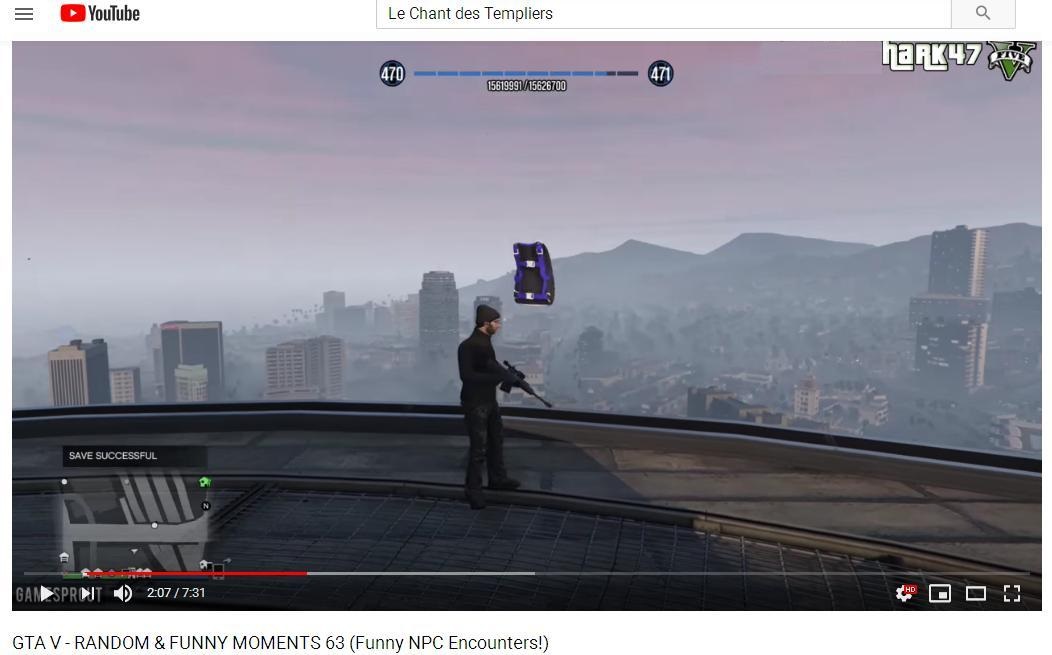 Funny NPC Encounters. This video-clip is from a game, GTA V. Pretty funny, actually. (see below..) 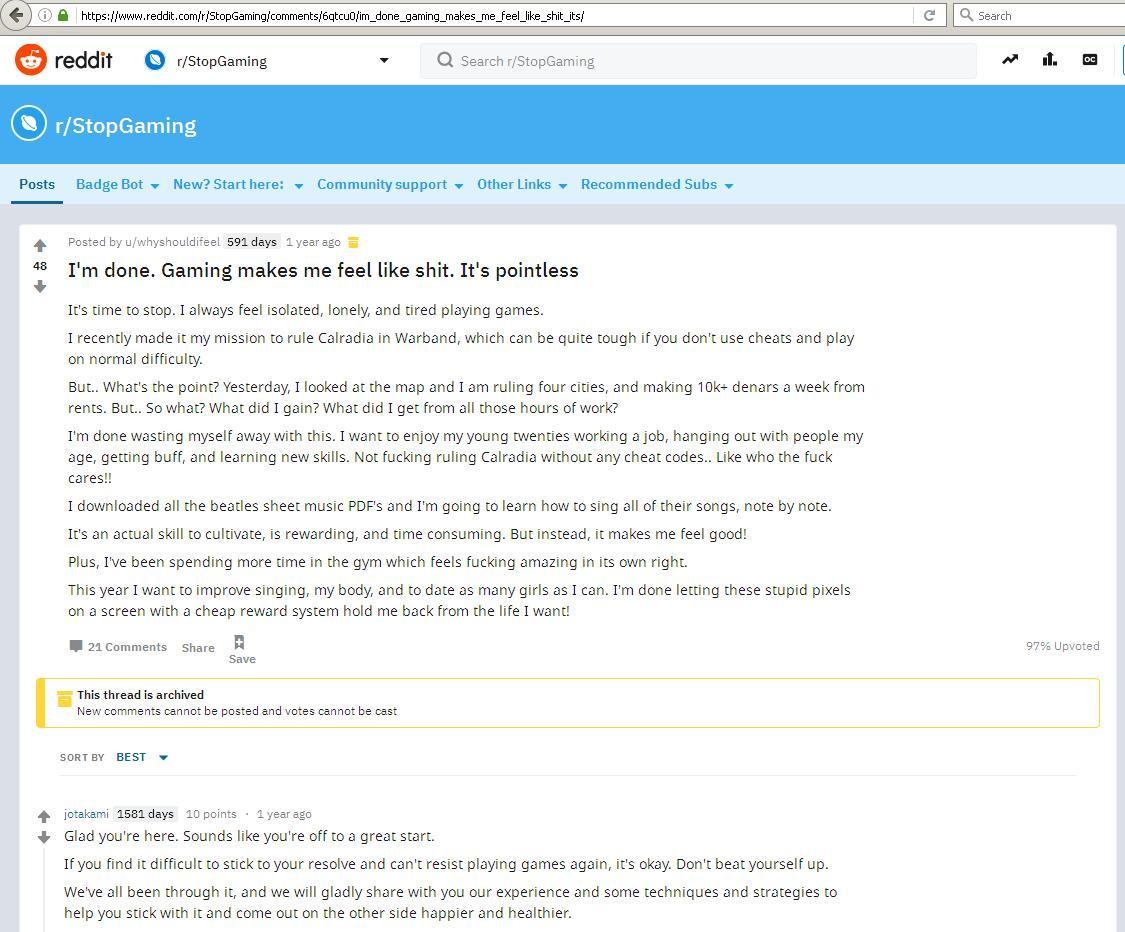 Video games suck your brains out of your head. They burn up your most precious resource - your time alive. 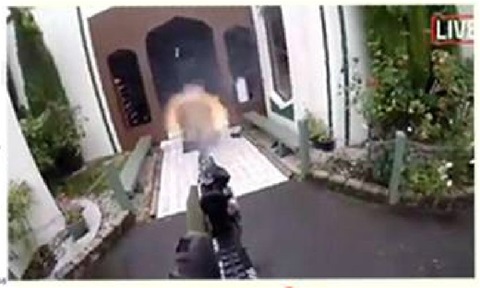 Fortnite or Facebook? What kind of world are we programming here?

I just read a whole bunch of gunk from kiwifarms and other sites, and the whole New Zealand mass shooting is pretty ugly.  Condolences to all New Zealand Islamic families involved.  No one should die like this - it is awful.  The shooter, Brenton Tarrant is in custody, and appears to have acted alone.  His GoPro live-streaming of the whole event on Facebook is deeply disturbing.  I had to duckduckgo search all the various meme's involved, and that is the scary part.  (I had to look up "Remove Kebab" - had no idea what this was.)  I read his "manifesto" and it is silly - there is a small resonance of partial-truth to it, which makes it a painful read. [Update:   That Jacinda PM-person is shutting down free-speech in NZ.  Hint:  This will ensure everyone reads the damn "Great Replacement Manifesto"]

I didn't know about *many* things which have been hidden/censored/obfuscated by the MSM. Example: I did not know about the 2 girls from Denmark and Norway, who were raped and murdered by Islamic terrorists in Morocco in December last year, and the video of them being killed by beheading was broadcast by the killers.  Only on the kiwifarms.net site, was there even any mention of this awful event.  I read MSM news reports everyday, and had never even heard of this horror.  And I didn't know anything about the Muslim child-sex rape-gangs that have been terrorizing British towns.  The number of Muslim rapists taken down for raping and abusing children (13 year old girls) in various British towns is shocking and something I had no knowledge of.   [These events are documented on Wikipedia, and are a matter of legal public record in the UK, as the criminals - all of whom appear to be ethnic Muslims - are documented and named:   One example: https://en.wikipedia.org/wiki/Halifax_child_sex_abuse_ring    In the Halifax, UK child-sex abuse ring, there have been 26 people convicted, with 9 Muslim men convicted in February, 2019, ie. just last month.  There was *zero* information about this on the wire-services or news sites I look at.  No wonder the Brits voted for Brexit.  How could you not?

What is disturbing as well about the Tarrant video, is how much it looks like a "Fortnite" game.  I only know about Fortnite, as I watched a young lad play this game for at least an hour, back last December.  I was staggered at the complexity and quality of the simulation.  It is a *very* well done internet-enabled, multi-player video simulation - scary good, really.

We are on a problematic path here...  Video games are kill-sims now, and program folks to be deeply desensitized to violence and the tragic pain of others.  Best really, for folks to just walk away from this stuff.  But hey, who the fuck is gonna listen to a guy writing shit like this, right?  Well, yah, yur right.  So, let me make my point with some hilarious GTA V (Grand Theft Auto Five) tech/fails.  This is what we are using AI/rt-image-proc-stuff for now. WTF. The first image up top is from this video.  It's goddamn funny, really:  https://www.youtube.com/watch?v=sMOvJqXkDmw

And as for this political censorship/gun-control nonsense - really, here is a very informative video, with some real numbers in it.  It is short bit of talking-head about some truth: https://www.youtube.com/watch?v=vXqyq8jD1Sw   Never seen this guy before, but he has some real facts, and speaks directly about what is seriously wrong now.  Plus, he has a link where you can donate some money to the families of the people that were killed in the New Zealand attack.

Many video games are kill-simulations.  They are programming people now.  And even if they are not messing your mind, because you are strong-willed, and smart - they are still burning up your time, and making you waste your life.  My advice:  Walk away.